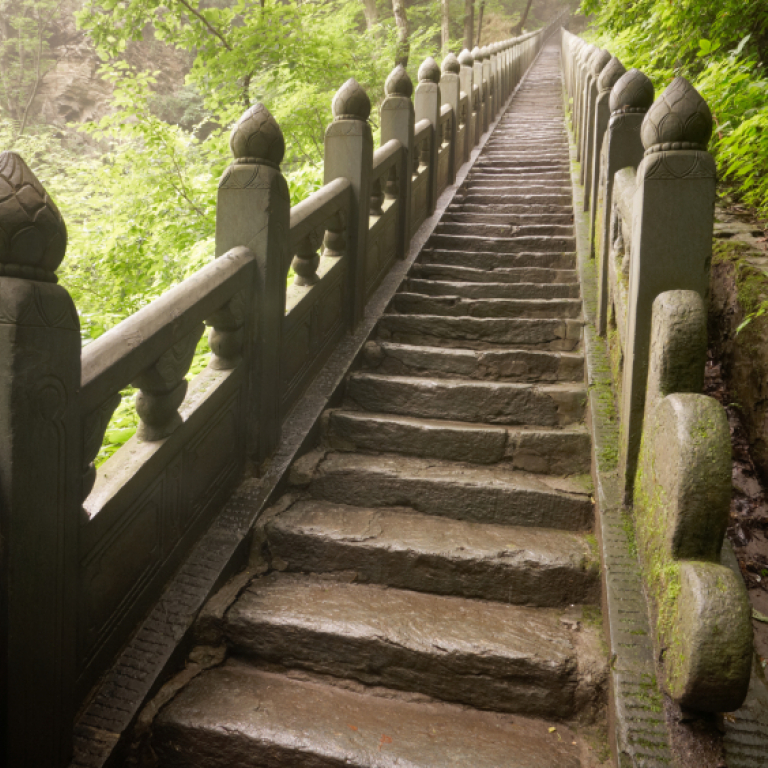 "Spiritus contra Spiritus - one drives out the other" was the common formula, developed between the Swiss psychoanalyst Carl G. Jung and Bill Wilson, one of the founders of the Alcoholics Anonymous group. Correspondingly, alcoholism has been named as a kind of spiritual thirst. In the meantime, there has been a lot of research conducted, confirming this metaphor also on an empirical level. Therefore, spiritually oriented intervention techniques turned out as to be beneficial in prevention, treatment as well as in after-care of all kinds of addictive diseases. Furthermore, former addicted patients showed to relapse significantly less often, when being additionally approached spiritually. However, we have to learn much more about this putative link between spirituality and addiction in order to integrate religious/spiritual techniques into treatment more adequately.